A Game Of Shadows Is OUT NOW! 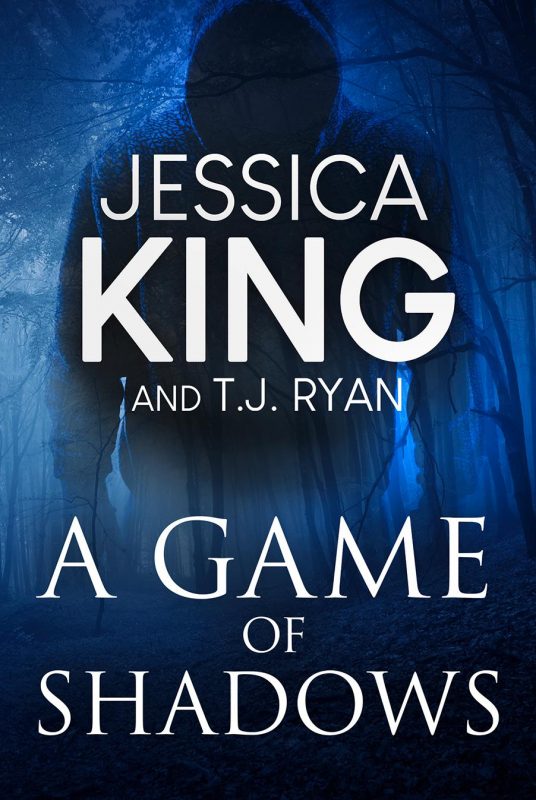 BIG NEWS! The first book of a brand new series is out now. Ready for something different?

You can get it on Amazon here: https://www.amazon.com/dp/B087FCZCFW

For many years, Amelia Gardner has struggled to come to terms with the disappearance of her mother, seemingly another unfortunate victim of the ruthless serial killer, The Shadow, who took pleasure in targeting the families of police officers.

Now in her thirties, Amelia is a crime junkie determined to uncover what happened to her mother. It has been years since Shadow went quiet, leaving the mystery behind her mother’s fate unsolved.

However, after Amelia’s sister suddenly goes missing, she is convinced that the disappearance is connected to the Shadow.

And when she begins receiving telltale threats like the ones the Shadow left his victims’ families, Amelia has to wonder. Is the original Shadow back? Or is this a copycat?

Either way, Amelia must beat a cunning killer at his own game and piece together the clues before he strikes again.

As their search leads them down a dark path, they quickly discover that there is more than just life and death at stake behind the Shadow’s deadly games…

This is a collaboration series alongside TJ Ryan. Go get it on Amazon Here!